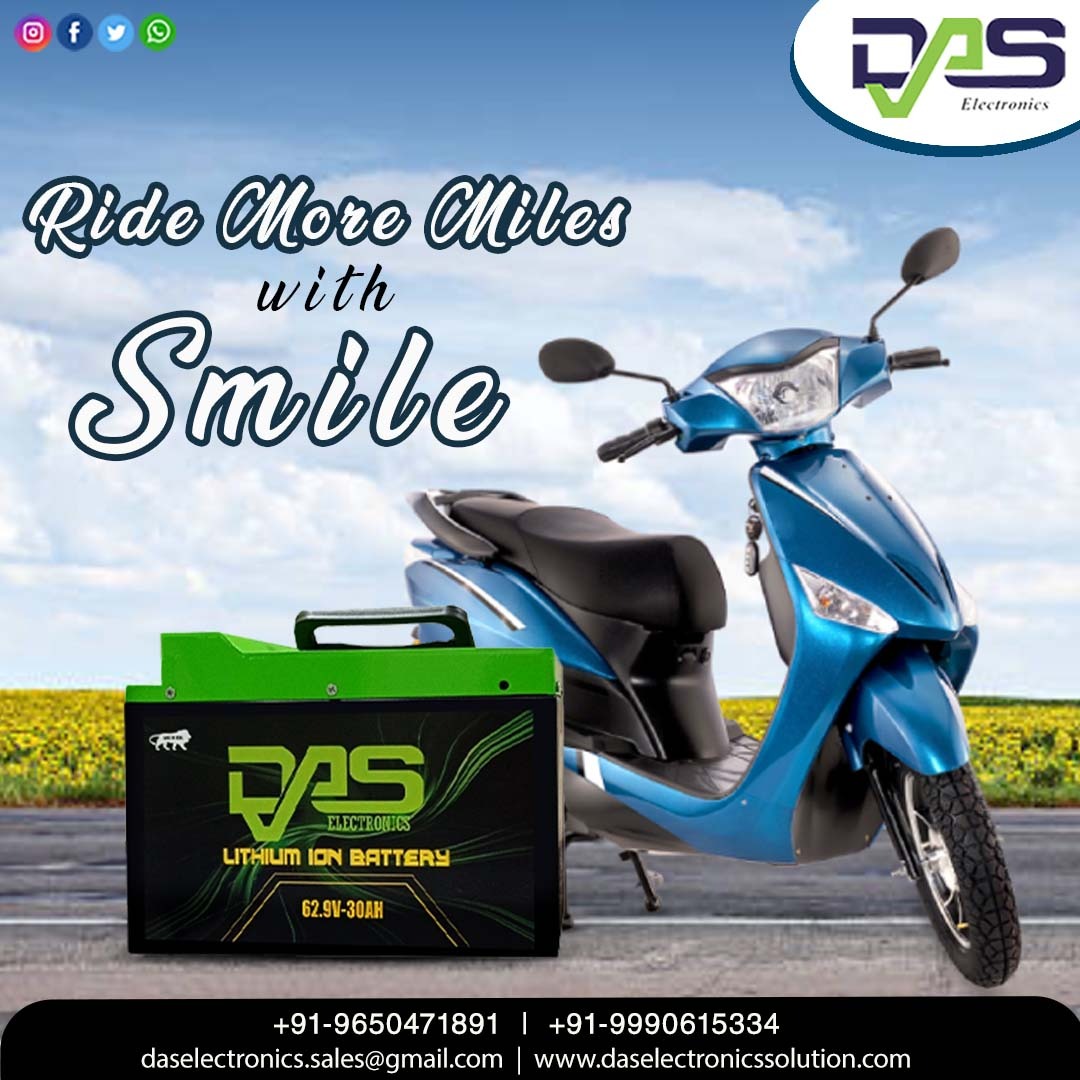 How long does a lithium battery last

Rechargeable Lithium-ion and Lithium ion-polymer batteries are very common for a good reason. Lithium ion batteries are better for the environment and are easier to charge and keep up than other types of rechargeable batteries. They also have a better energy density, higher cell voltage, less self-discharge, and a very good cycle life. Due to their high voltage (2.9 V to 4.2 V), many portable items can run on just a single cell. This makes the design of a product simpler.

There may be some disagreement about which part of a battery is most important for a certain use. Too much attention has been paid to increasing the capacity of lithium-ion batteries in the search for products with the longest run time in the smallest size. Sometimes a battery with a higher capacity is less important than one with a longer life, more charge cycles, or safety features.

How do you make Lithium Ion Batteries last longer?

Batteries don't last as long when they are charged in very hot or very cold conditions.

Choose the right way to stop the charge

By keeping a battery from being fully charged, a charger with minimal charge-current termination (C/10 or C/x) can help it last longer. For example, stopping the charge cycle when the current drops to C/5 is the same as lowering the float voltage to 4.1 V. In both situations, the battery is only charged to about 85% of its capacity, which is a key factor in figuring out how long it will last.

Keep the battery at the normal temperature

To make the battery last longer, you must keep it out of direct sunlight and away from high temperatures. Try to keep the battery at a temperature between 25 and 30 degrees Celsius when it is not being charged. Almost every part of a battery can break down faster in extreme temperatures. If your car doesn't have a removable battery, park it in the shade and stay away from direct sunlight and very high temperatures. If you don't plan to drive the car for a long time, it is best to keep the SOC at 50 percent or less. The battery will last longer if you use this method.

The number of times lithium-ion batteries can be used is said to be four times longer for every 0.10V/cell drop in peak charge voltage. When charged to 4.20V/cell, a lithium-ion battery will usually last between 300 and 500 cycles. If the battery is only charged to 4.10V/cell, its life can be extended to 600–1,000 cycles; 4.0V/cell should give 1,200–2,000 cycles, and 3.90V/cell should give 2,400–4,000 cycles. A lower peak charge voltage is bad because it limits how much the battery can store. But battery life is often more important than the ability to charge.

Batteries dislike being overfilled or underfilled

In an ideal situation, lithium-ion batteries should never be charged past 80% or discharged below 20%, because going outside of this range stresses and breaks them. If you want to know how long a fully charged battery will last, you should give it a full charge. However, you should take the device off the charger as soon as it reaches 100%.

Use fast charge when needed

Fast charging a lithium-ion battery is helpful because it lets the device, car, or other thing start working again as soon as possible. But it should only be used when there is no other choice. But quick charging is worse for the battery, and doing it over and over again might shorten the battery's life.

How to increase the durability of lithium ion batteries

How to increase the lifespan of Lithium ion Batteries

Factors to Consider Before Buying An Lithium Ion Battery In 2022